← more from
Tea Sea Records
Get fresh music recommendations delivered to your inbox every Friday.

by Son Of Sam 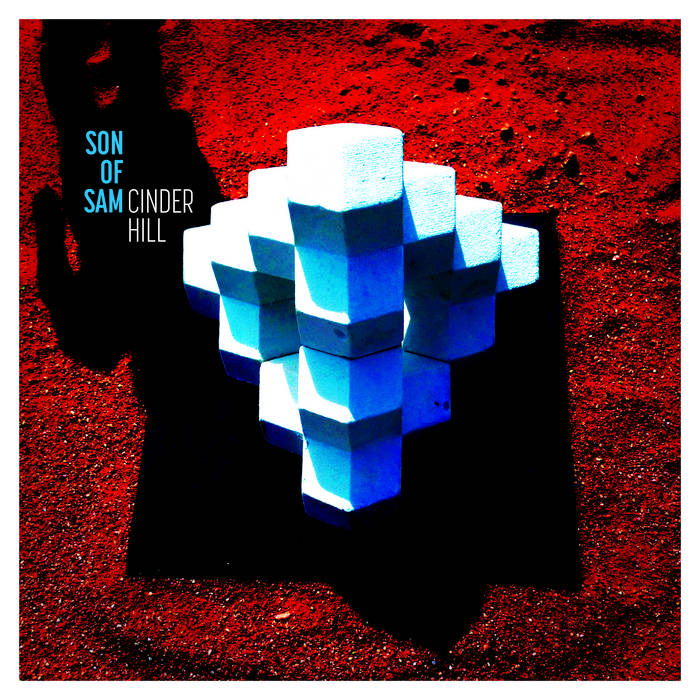 Jesse Sheridan FUN-KY! Trying to listen to this while I work but find myself chair dancing! Favorite track: Put It On Ya feat. Soundsci & Mr Thing.

Bellatrix45 When you just connect and you just keep playing and playing. It makes a change to hear about real life. Favorite track: Come A Long Way feat. Masta Ace & Large Pro.
more...

This album has been many years in the making. Around 2005 we were gigging, playing hip hop breaks and supporting acts like KRS-One and Raekwon. We wrote a lot of our own material, but we never properly recorded it in a studio, we did however make lots of "one mic" recordings onto a mini-disk player. Tom kept hold of all of these recordings and in 2011 send copies of everything to the rest of the band. A short list of 30 were chosen to record properly. A basic studio was booked, and recording began, initially it was pretty basic, just drums, bass & keys with guitars overdubbed the following day. With these foundation rhythm tracks Tom went away and edited them, creating structure, extra layers and demo mixes. These demo mixes were used to send to MCs. It was decided to go with American MCs as the type of thing we listened to when we wrote a lot of our material was classic 90s hip hop. El Da Sensei & Sadat X were the first to respond to our request, and soon features were flying through ever other week. We actually had enough material for 2 albums, but picked what we wanted to represent our first release and continued to develop the material, including adding session musicians for harps, brass, strings and cuts. We chose 4 tracks to create videos for and got the ball rolling with various video makers. The final year was spent mixing, sequencing and deciding on artwork. The title Cinder Hill is reference to where the band spent many afternoons practicing at John & Joe's parent's house, their mum Maggie passed away in 2016 and the album is dedicated to her for her endless support and love for the music.

Originally formed in around 2003, we started playing original hip-hop samples, taking inspiration from the goldmine left by David Axelrod, Galt MacDermot, The Meters and James Brown, lead to us supporting rap royalty such as KRS-One and Raekwon. In 2011 we recorded a bunch of our own material and spent the next few years getting some dope MCs to feature on them. ... more

Bandcamp Daily  your guide to the world of Bandcamp